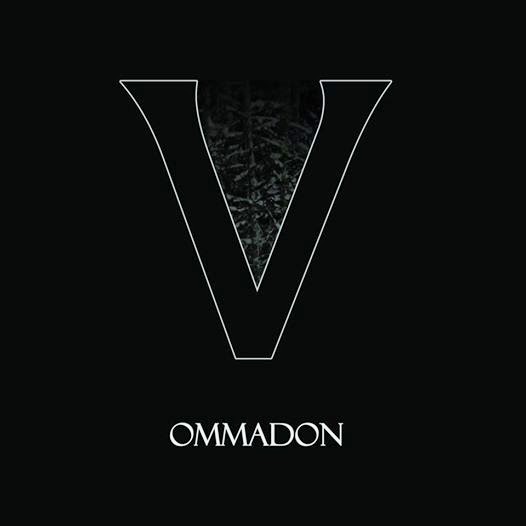 Ommadon continue the quest for infinite heaviness with the release of our new album 'V' on Burning World Records, Dry Cough Records, and Domestic Genocide Records.

V is now available for pay-what-you-want download at our bandcamp page HERE.

V was recorded all live by ourselves in a forest in the highlands of Scotland. No overdubs- just pure doom. Split across 4 sides of vinyl, the double LP was mastered by Billy Anderson (Sleep, Eyehategod, High on Fire, etc).

V will be released as a 180gram double-vinyl (gatefold) on August 4th but is available for pre-order now from Dry Cough Records (UK), Burning World Records (Netherlands), and Domestic Genocide Records (USA)

To celebrate their joining of forces on the shores of Albion, HORSE LATITUDES, COLTSBLOOD and OMMADON have captured a collection of sonic spells to celebrate their upcoming raids upon the land; limited to 150 cassette tapes and bearing the talent of artist Arrrach (GHAST) it features four tracks as follows….
Side A:
HORSE LATITUDES - MESSIAH (HELLHAMMER cover) (7:50)
COLTSBLOOD - DRINK AND BE MERRY (AMEBIX cover) (6:32)
COLTSBLOOD - ASCENDING INTO SHIMMERING DARKNESS (14:18)
Side B:
OMMADON - EMPATHY FOR THE WICKED (23:04) 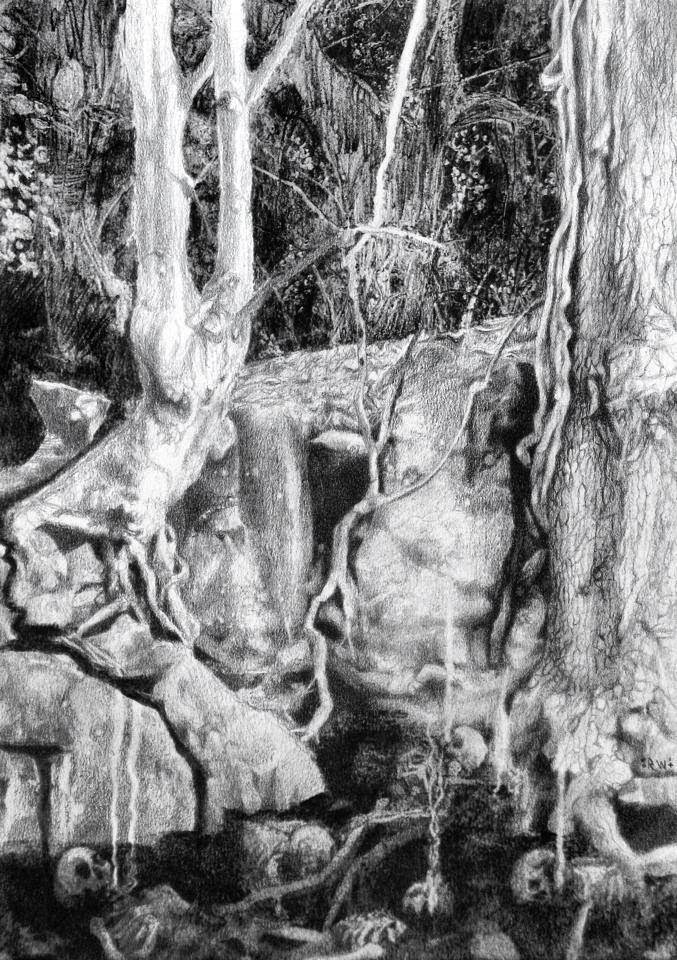 After the release of a third full length on Doomentia Records and an appearance at Roadburn 2014 Finland’s HORSE LATITUDES are to set sail for the UK for a second time bringing the primal spirit of their homeland, a ritual of trance invoking drone bass worship and savage drums.
Following a UK tour with Watain and the release of their debut full length on Candlelight Records, Burning World Records and Dry Cough Records, COLTSBLOOD prepare their war garrons for another brutal raid of these lands. Primitive riffs, ritual drums, the summoning of Gods, a declaration of WAR.
With a fifth self-recorded full length release on the horizon soon to be released on Dry Cough Records, Burning World Records and Domestic Genocide Records, OMMADON descend from their secret highland lair to consume souls with a colossal swirling vortex of cosmos, mountains, pine forests and infinite doom.
The split tape shall be available firstly at the upcoming shows, any remaining will be available after the tour from the bands directly...
23rd July - The Head Of Steam, Newcastle (with BONG)
24th July - The Black Heart, Camden, London
25th July - Stuck On A Name, Nottingham (with BISMUTH)
26th July – St. John The Baptist Crypt, Bristol (with BAST & DEAD WOMAN'S DITCH)
27th July - Maquires Pizza Bar, Liverpool
Posted by Ommadon at 04:38 No comments: 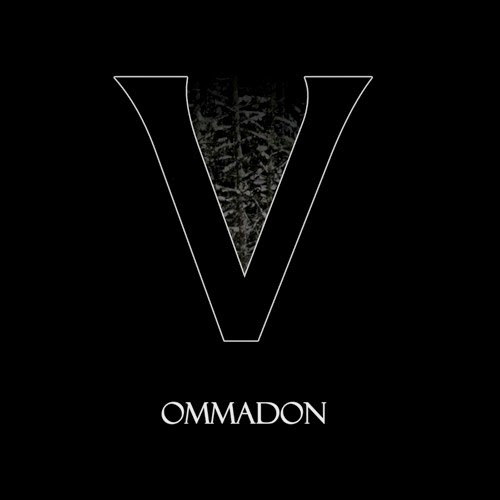 V continues our quest to achieve sonic annihilation of the self in our perpetual quest for heaviness. The drone-doom on V is an all encompassing wall of raw sound which creates a truly unsettling and downright claustrophobic atmosphere to obliterate your mind.

V was played and recorded all live by OMMADON on the Hill of Maud in the Highlands over the winter of 2012/13. It was mastered by Billy Anderson (Eyehategod, Sleep, High on Fire).

V will be released on 180g double gatefold vinyl, limited to 300 copies, by three of the globe's best underground labels. This is a co-release between Burning World Records in the Netherlands, Dry Cough Records in the UK, and Domestic Genocide Records in the US.

V will be available to pre-order from 14 July 2014 when we will also stream the first side of this beast.