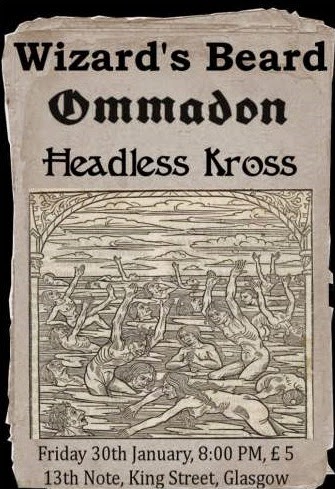 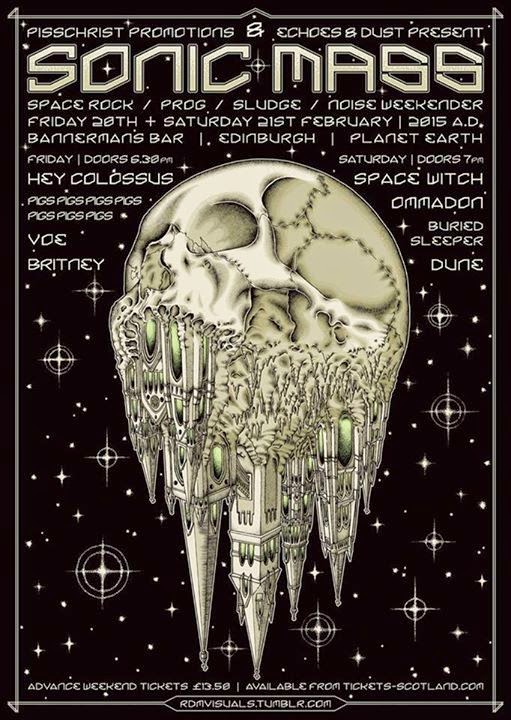 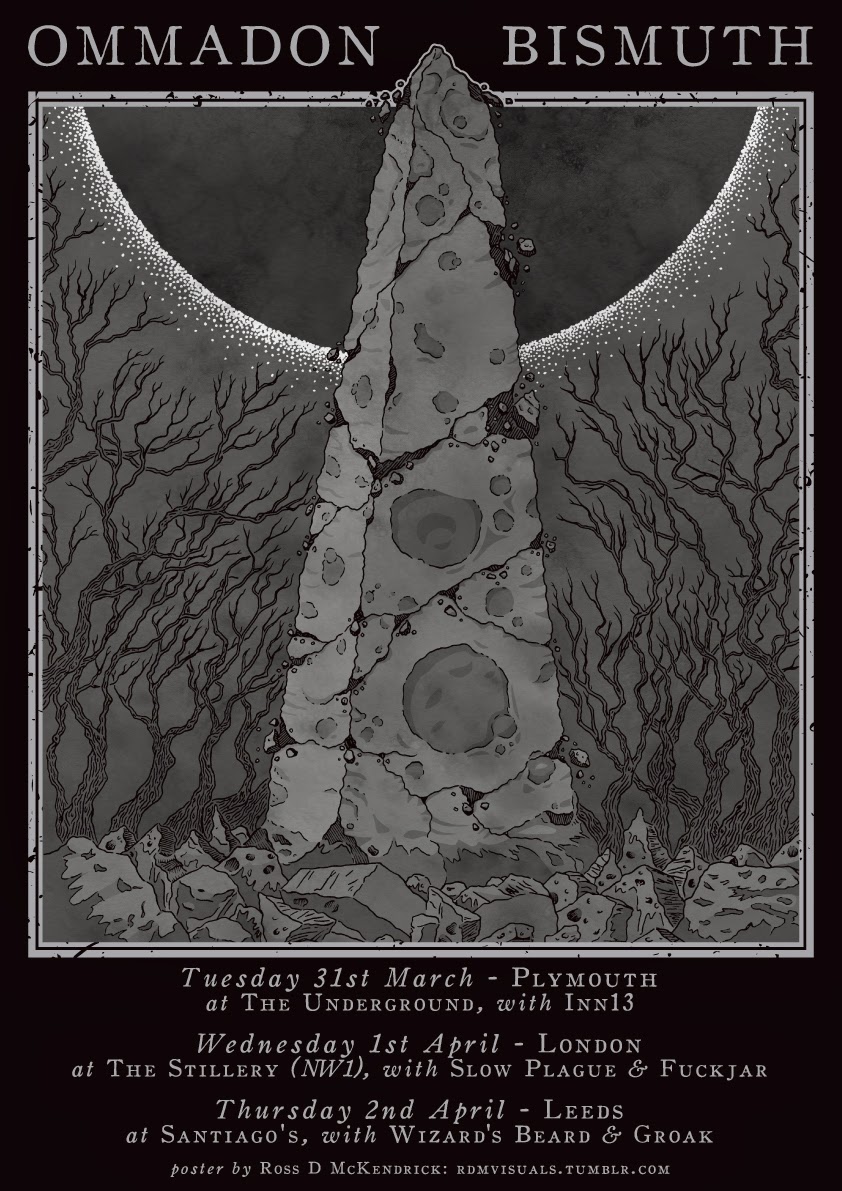 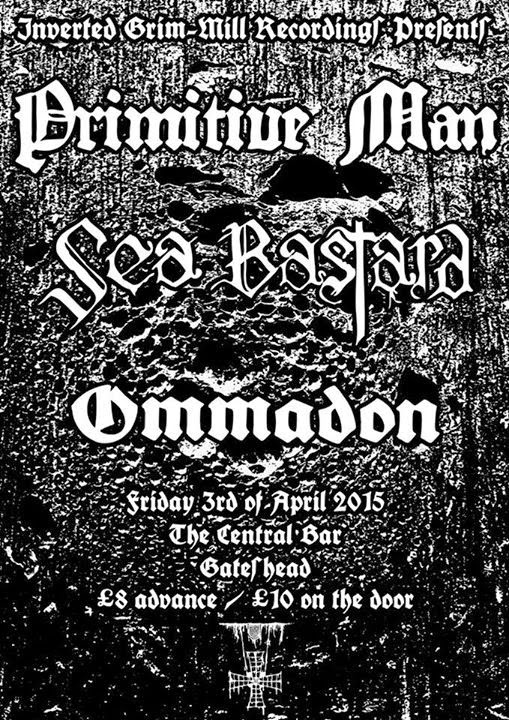 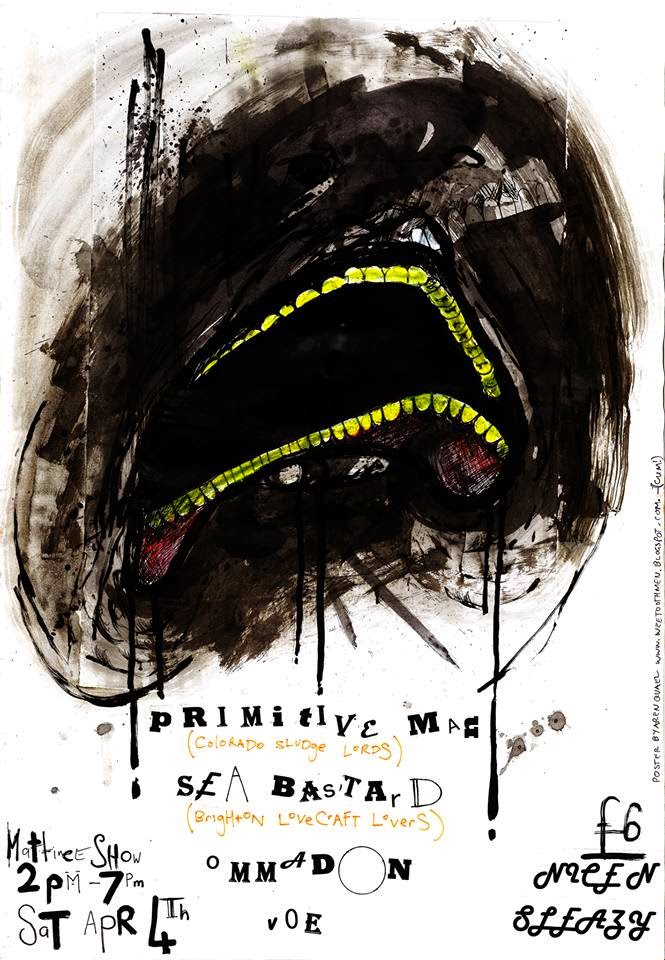 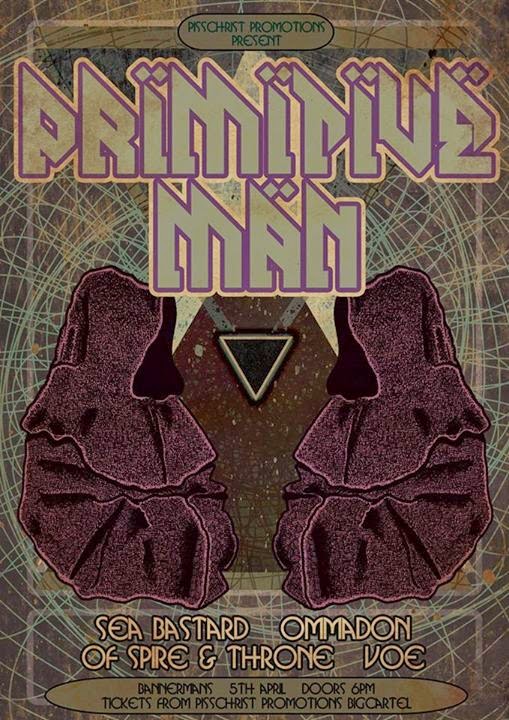 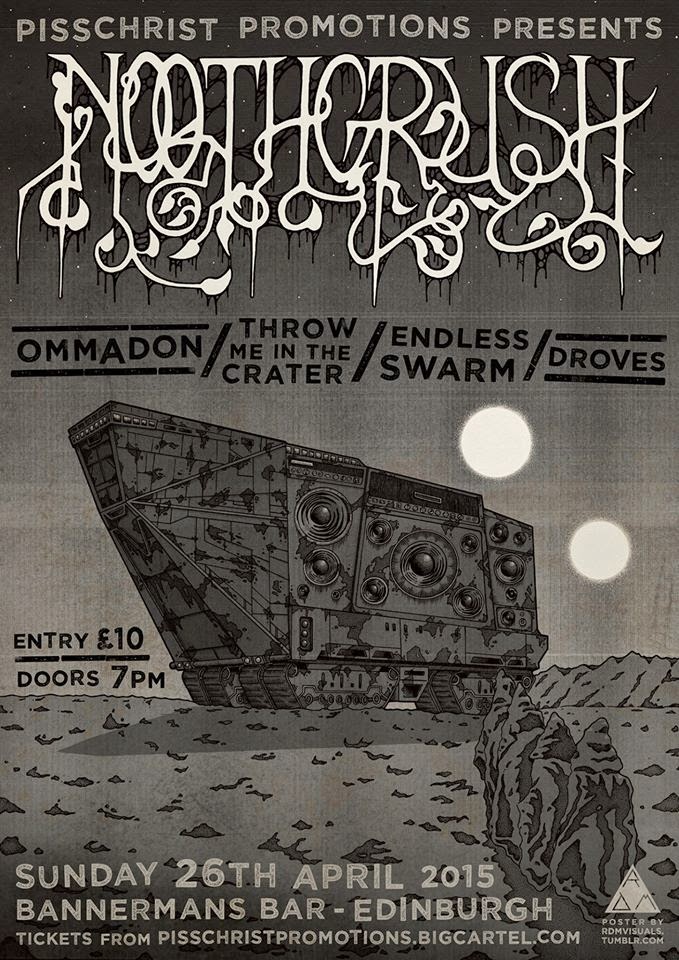 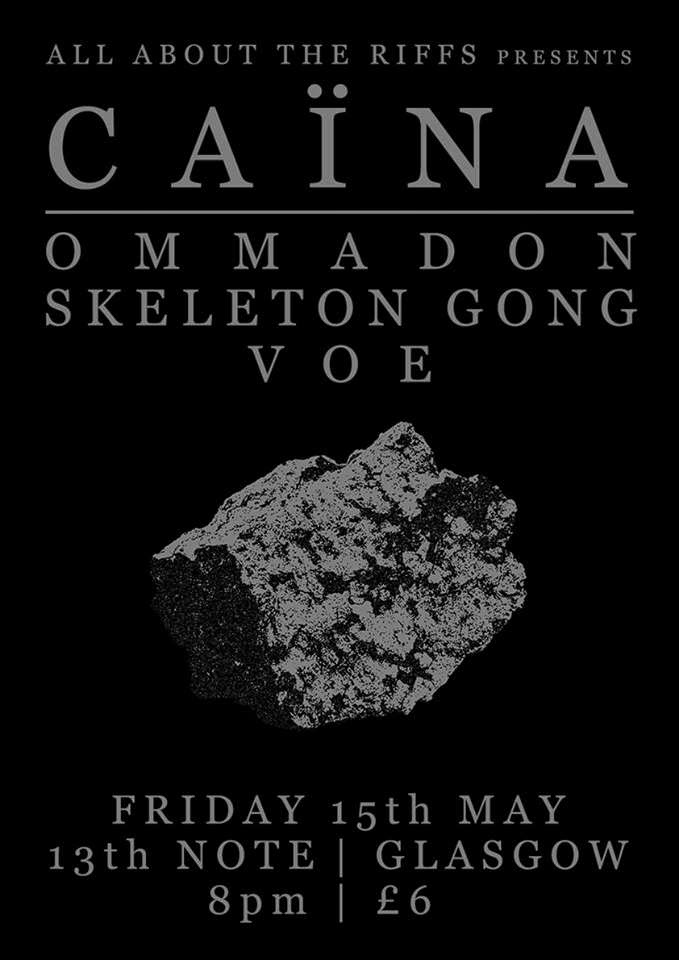 2015 will be a step in to new territory for us. We will be releasing our first recordings since leaving the Hillhead of Rannas. These have been recorded by ourselves in an industrial warehouse in urban Tyne and Wear. They are our heaviest recordings yet.

Empathy for the Wicked 12" will be released in the first half of the year. More info to come soon.

VI will be mastered and released on vinyl by the end of the year.

Finally, we'll record a new album. This is already sounding slower than ever, heavier than ever, and more apocalyptic than ever. 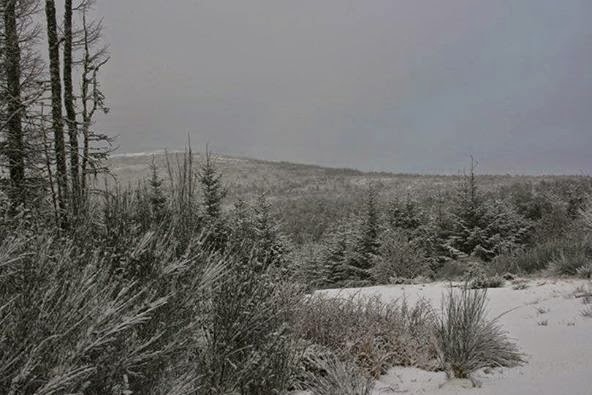 V on vinyl. Eternal gratitude to Burning World Records/Roadburn Records, Domestic Genocide Records, and Dry Cough Records for inscribing this chapter of our riffing lives for perpetuity on wax.

Touring with Horse Latitudes and Coltsblood and getting to see them play music we love every night.

Meeting people who are fully committed to the riff and the death of the hipster (particular shout outs to Pisschrist Promotions and Aberdoomed Promotions).

2014 also saw us say a final and sorrowful farewell to the Hillhead of Rannas, our forest lair where I-V were recorded. 2015 will be an entirely new chapter but we guarantee it will not disappoint.